Rajgir is one of the most important cities in Bihar. It is renowned for its association with Lord Buddha and Lord Mahavira. It is one of the rapidly developing pilgrim centres in India as the Bihar State Tourism Department is taking all steps ta boost tourism. The tranquil environment, lush green forests and the divine ambience have together contributed in making Rajgir one of the most sought after tourist destinations in the country. Among the three sub divisions of Nalanda district, Rajgir is the smallest. It consists of Rajgir city, Nalanda remains and Pawapuri and is significant from the point of view of tourism. The Rajgir division consists of 5 anchals, 46 halkas and 457 revenue villages. 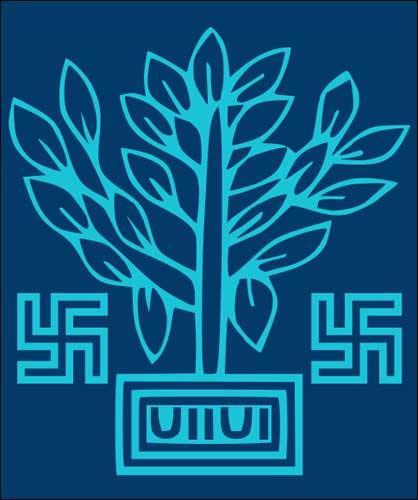 The city of Rajgir is under the administrative purview of the Nalanda district. The collector heads the Nalanda district. He acts as the district magistrate and is responsible for maintaining law and order in his jurisdiction. His responsibilities include planning and development, law and order, general elections, arms licensing, disaster management, crisis management and others. He is assisted by various officers. The collector and the Deputy Development Commissioner can be contacted at:

Rajgir comes under the purview of Nalanda District Administration. It has a well organised and disciplined team of police officers entrusted with the responsibility of maintaining law and order within the city. In case of any theft, criminal activities, harassment etc, you can approach the nearest police station and file a complaint with the concerned authorities and ensure that appropriate action is taken against the guilty. The entire police force of the district is under the supervision of the Superintendent of Police, Nalanda and he is assisted by various officers in discharging his duties effectively and efficiently. His contact details are as follows:

Rajgir is one of the seven Vidhan Sabha (Legislative Assembly) segments in Nalanda. This constituency is one among the 243 legislative assemblies of Bihar state.

Comments / Discussion Board - Administration in Rajgir